YOU WON’T WANT TO MISS THIS INTERVIEW ON THE WRITER’S DREAM, https://www.youtube.com/user/lindamariafrank:

“HEROES TO THE END: AN ARMY CORRESPONDENT’S LAST DAYS IN VIETNAM” by JIM SMITH.

Because Linda is an experienced interviewer and an author herself, she posed two questions that I rarely had faced in about 110 previous speaking engagements and media interviews:

This was one interview where I thought the interviewer really understood myself, my view of my service (I’m proud to have served) and my thoughts on war. I am happy to say that I will be interviewed again on Sept. 19 at LTV by Joe Giannini on his program “Gung Ho.” and “The Writer’s Dream” 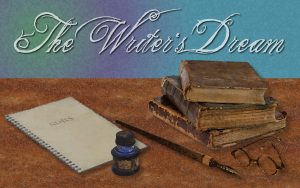